Converse Pro Leather OG - Slam Jam Official Store
YOUR SHOPPING CART
VIEW CART
TOTAL
CHECKOUT
Back
Access Denied
IMPORTANT! If you’re a store owner, please make sure you have Customer accounts enabled in your Store Admin, as you have customer based locks set up with EasyLockdown app. Enable Customer Accounts

The Converse Pro Leather was first released in 1976, and during the 1980s, it was no stranger to competitive glory. The shoe was victorious on collegiate and professional stages, and Converse itself was an official sponsor of the United States’ national team during the period.

The silhouette has been reissued through the years to celebrate iconic on-court moments, to honor the athlete that made the shoe famous and to offer style-first expressions.

The latest colorway of the Pro Leather celebrates this rich history with a classic white and navy color scheme. An egret suede eyerow and matching midsole add a subtle retro touch, and the classic Star Chevron is augmented by quintessential Pro Leather gold foil branding stamped on the lateral side of the shoe. An American flag sockliner honors the silhouette’s achievements.

The Converse Pro Leather OG in both Hi and Ox will be available online and at Slam Jam stores from December 21st. 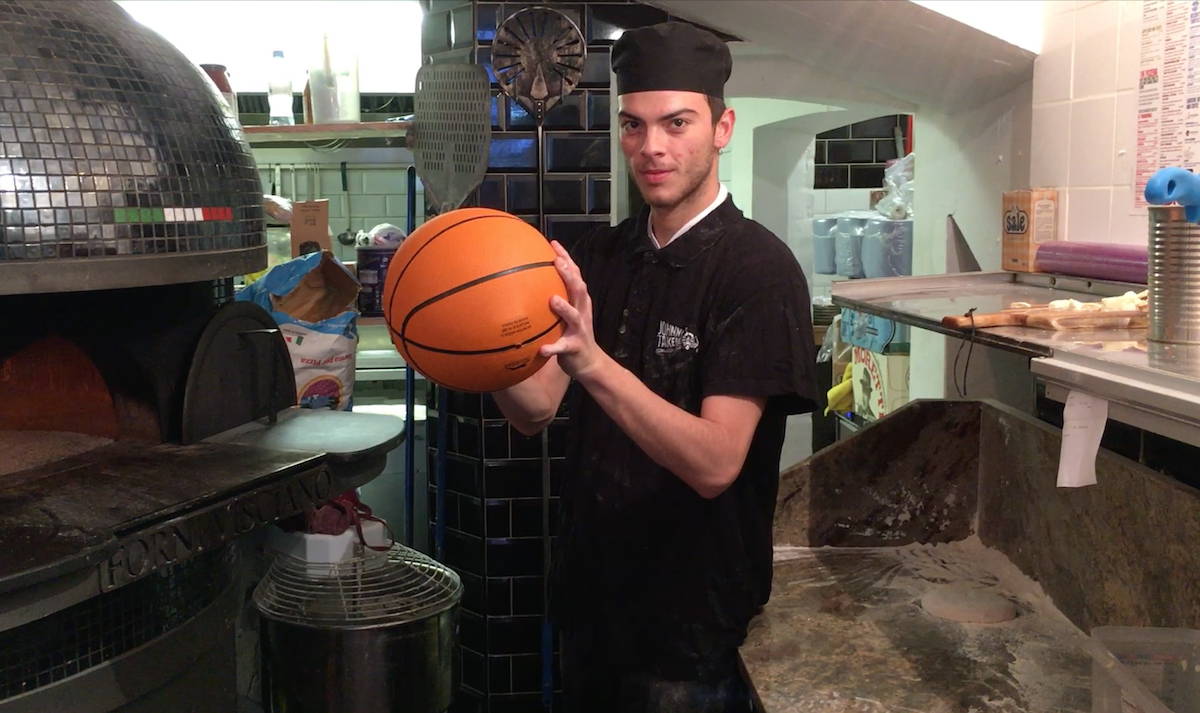 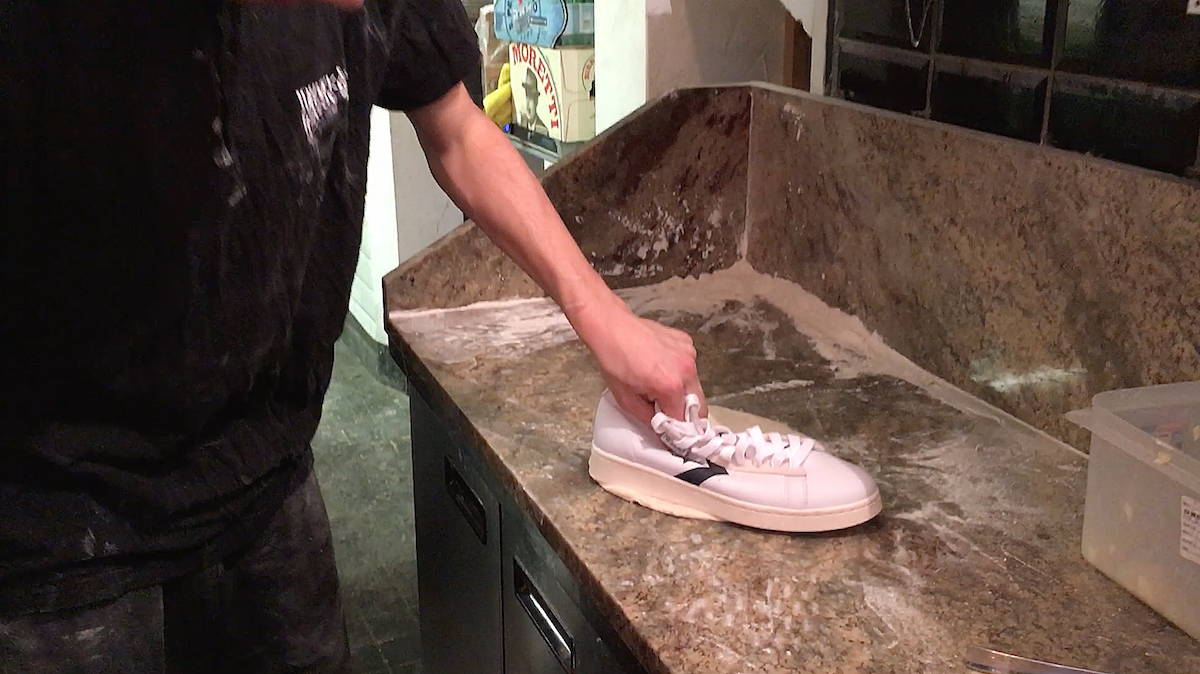 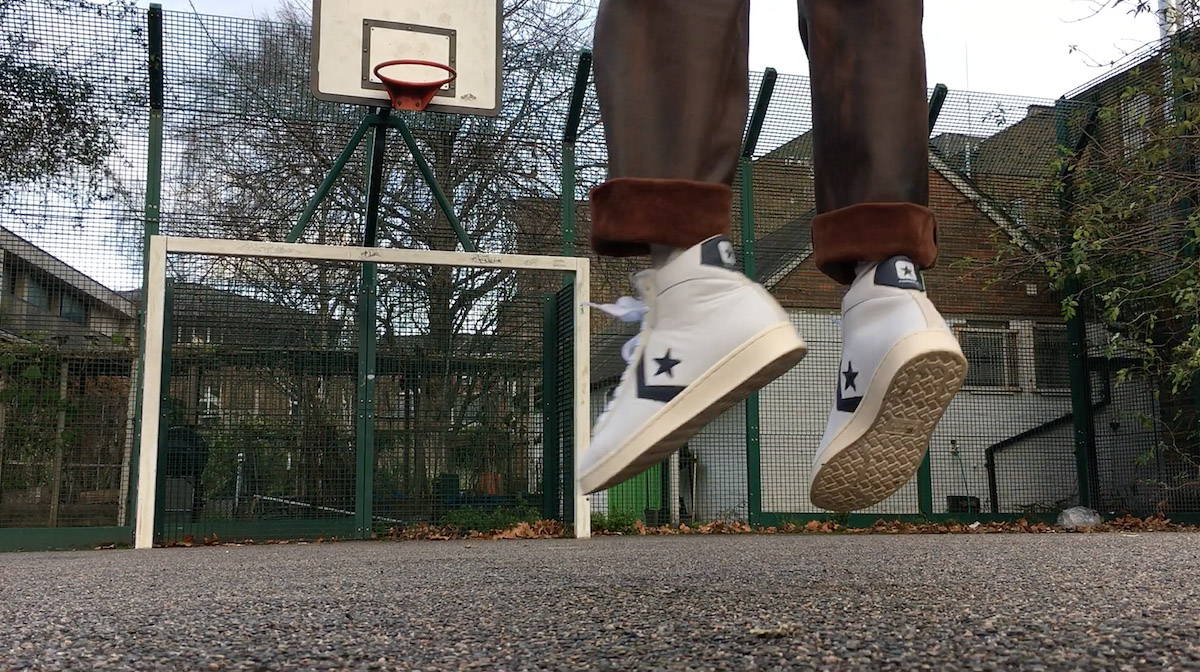 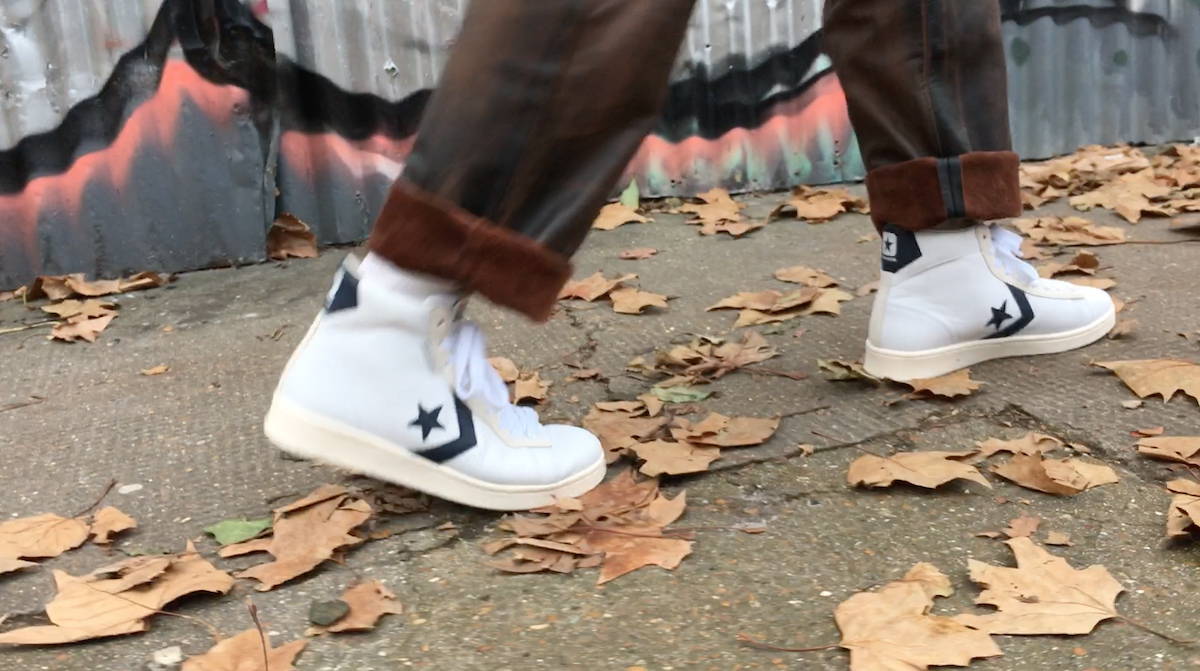